If you are looking for Anger Management Counselling in Surrey , then I am pleased you have found this website. I offer a supportive, integrative psychotherapy service including anger management in Ottershaw, Surrey.

I can help you manage your anger and get to the root causes of your feelings.

Anger is the emotion of not having our needs met. It is a basic human emotion which has allowed us to survive as a species. We are programmed with the ability to express our anger from birth. It is a way for the infant to get fed when hungry or to get other needs met. After those initial years  anger can get rather complicated due to our biological makeup and the messages we receive while growing up.

Although it is a healthy, normal emotion it is probably also the most complex. It can be used as a creative force for making changes in life or to challenge an injustice.

Families hold different views on how it can be used and how acceptable it is for each gender to express it. There are also conflicting messages of how anger is portrayed and acceptable within modern society and the media. When anger is badly managed it can be destructive if it is out of control or turns to aggression.

If anger cannot be expressed appropriately it can lead to physical problems, depression and anxiety. It can also alienate us from loved ones, friends and work colleagues.

For some people, anger surges can become addictive and destructive. Like all of the emotions it involves physiological and chemical changes in the body. Heart rate and adrenaline levels are raised in the body during anger episodes. Doing nothing positive with this adrenaline can make some people feel physically sick.

Sometimes an individual learns to control others with angry outbursts. For others there is a feeling of lack of control and fear. There is a fine line between acknowledging when we feel angry and encouraging it until it is out of control.

Signs you may have an anger problem

There are many reasons why people are unable to control their anger.

It can be a family or cultural pattern that has never been questioned. In some families women are not allowed to express anger. In others being angry is acceptable and learned as the only way of expressing confusing emotions. Normal feelings like tiredness, stress and pain make us more susceptible to expressing anger. Physical illness and hormonal imbalances can all contribute to the problem.

We all have triggers for our anger whether it is a person pushing in front of a queue, a car driving too close to ours, or feeling we are being ignored. Understanding what they are and re-examining our thoughts around them can be among the first steps to managing anger.

How can counselling help?

By exploring your feelings and your life experiences with a counsellor who is sensitive and professionally trained you can feel better. It can help you to make sense of the problems you are experiencing. It can also help you understand the meaning of your feelings and learn to express them appropriately.

My aim is to provide you with the space, time and encouragement to explore whatever issues are troubling you. I offer an integrative therapeutic approach that is non-judgmental, caring and supportive where you will be valued and understood.

I have extensive experience with anger management counselling. One of my specialities is understanding and working with people who have harmed others with their anger and want to stop doing that in the future.

The goal of anger management is to reduce the feelings and arousal that anger creates. Cognitive behavioural therapy can help people to manage their anger. Other forms of counselling can help to explore the issues that underlie anger. An important part of anger management counselling is challenging behaviour that hurts or victimises others. Knowing how to recognise and express anger in the correct way can help people reach their goals, solve problems and handle emergencies. It also helps you to recognise what your needs are and work out how to have those needs met.

Learning to use anger positively can be:

Should you think that you have difficulties with anger and feel you need some help, then please review this website to see who I am and what I do. Alternatively you can contact me on 01932 702662 or send me an email in confidence to Kevin@kevinrymill.co.uk.

Ottershaw is a small town near to Walton-on-Thames, Weybridge, Woking, Addlestone, Chertsey West Byfleet, Staines and close to the M25 and A3.

Remember that the initial consultation is free to allow you time to decide if counselling is right for you.

Book online to make an appointment for the treatment of your choice, or for an initial consultation. 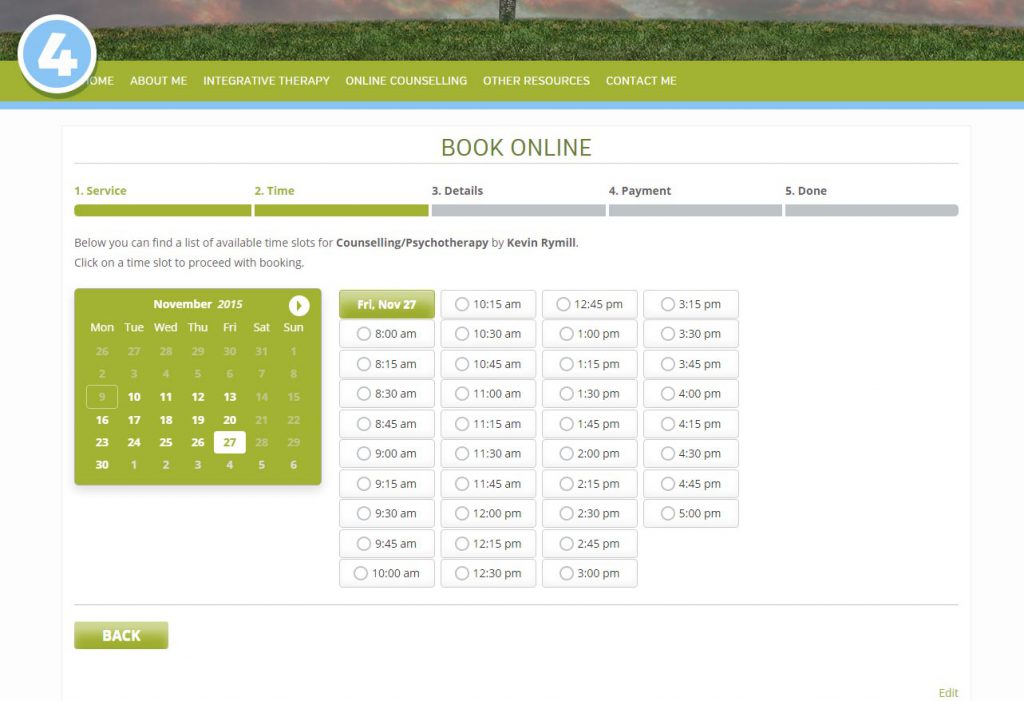 Located in Ottershaw, Surrey, my practice is situated near to the M25, Woking and Weybridge, and is easily accesible to those in the surrounding areas.